Jenny Pollak is a visual artist and poet.
In the last ten years she has focused her arts practice in sculpture, photography and video installation, holding various exhibitions in Sydney and regional galleries in NSW and QLD, as well as participating in various artist residencies, including a two year residency at the Electron Microscope Unit at Sydney University; a year long residency at the Royal Botanic Gardens, Sydney; and two residencies with a focus on environmental issues – one in Bilpin, NSW, the other in Tinderbox, Tasmania. 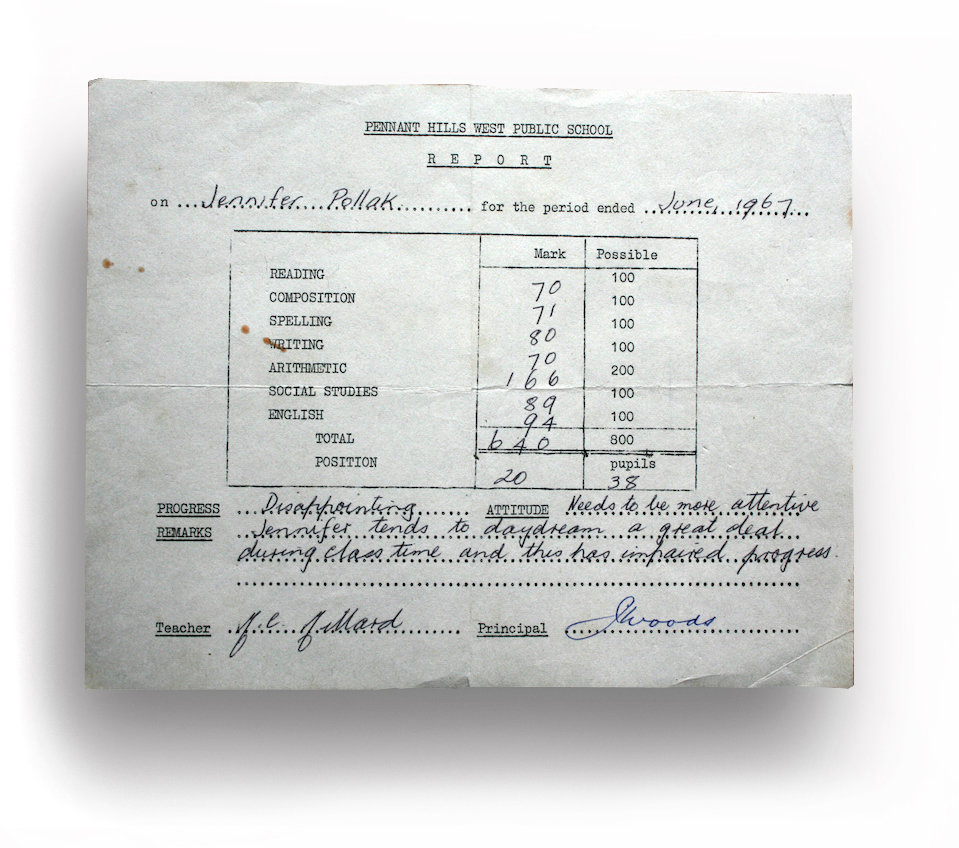